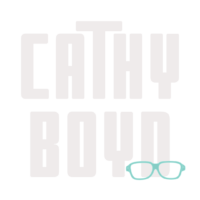 Known for her dry demeanor and punchline-heavy hitting, her act impresses audiences everywhere. When she’s not on stage, Cathy can be found on the tennis courts, pulverizing her opponents to a fine mush, while in the distance, birds chirp and a light breeze blows. She also exaggerates a lot. 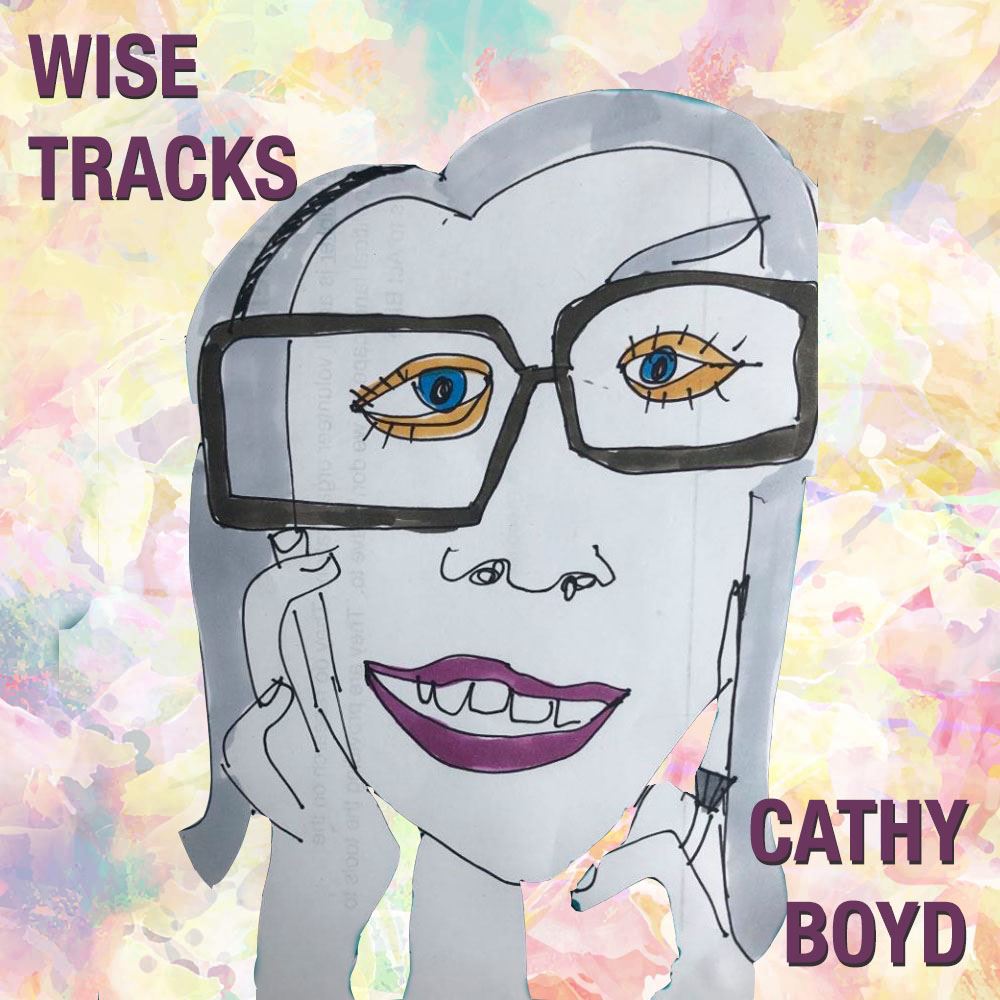 You can download Wise Tracks on your favorite platforms like Spotify and Itunes. See?! Something nice did happen to you this year.

Stay up to date with my events, new albums and special announcements.

HOT OFF THE PRESS.

Starting Out: A Podcast with Nick Durie