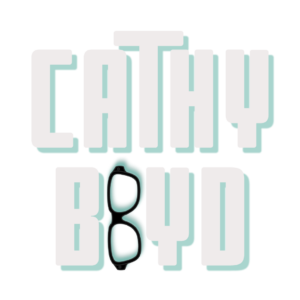 Cathy Boyd joins Jen and Christine to talk about her four kids, her 10 siblings, her first and second husband and getting into comedy a little later in life.

We interview Comedian Cathy Boyd. She’s a regular at Absolute and so so so funny. We talk about her four kids, her millions of brothers and sisters. She’s a huge fan of Amy Schumer, Tina Fey, Maya Rudolf, and Rosanne. She’s a real up-and-comer in the comedy world and someone you have to see!

Cathy got into comedy later in life, but she’s been funny her entire life because she had to be. Her parents had 11 children.

Listen to this podcast and more from Moms Are Not Funny: https://momsarenotfunny.simplecast.com/episodes/cathy-boyd-a-dick-joke-came-up